The Hardy Boys And The Adventure Of Time Travel

Note: I'll try getting a screen shot of this later.  I don't have time right this second.

Me, exercising this morning while watching a DVD of The Hardy Boys and Nancy Drew: Secret of the Hollywood Phantom.

*thinks* Geez, this is a corny chase scene.  Like they could just run the cars all over the Universal Studios' lot and no one would be in their way.  *rolls eyes while exercising*

*thinks*  Huh, unmarked police cars, eh?  They all look like Rossi's cars in the 70s.  Of course, nearly every sedan in the 70s looked like one of Rossi's cars.   Hey, look!  That one's even the right shade of blue!

*pauses DVD and rewinds*  But wait, you stink at identifying cars.
*runs chase scene again*  But you know shapes and colors, and they're both right.
*rewinds again*  Yeah, but other cars could be similar.
*freezes DVD in exactly the right spot*  BINGO!!  LTD is clear right across the back! That's the car!  That's Old Blue! 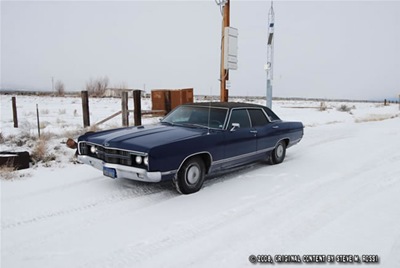 *has sudden realization*  But if it IS Old Blue, then my teenage heart would have just about stopped all those years ago, just knowing I would one day ride in a car that Parker Stevenson has once climbed over!

*chuckles to self and returns to exercising*

Posted by Lisa Shafer at 6:32 AM
Email ThisBlogThis!Share to TwitterShare to FacebookShare to Pinterest
Labels: Cars